You can pay your premium as monthly instalments or a single annual payment.

Pay your premium
over 12 monthly instalments

Pay annually and save

What’s next? You’ll need to provide some documents and photos of your jewellery items
Want to read over the fine print? Check out our PDS here.

Have some questions? We would love to hear from you. 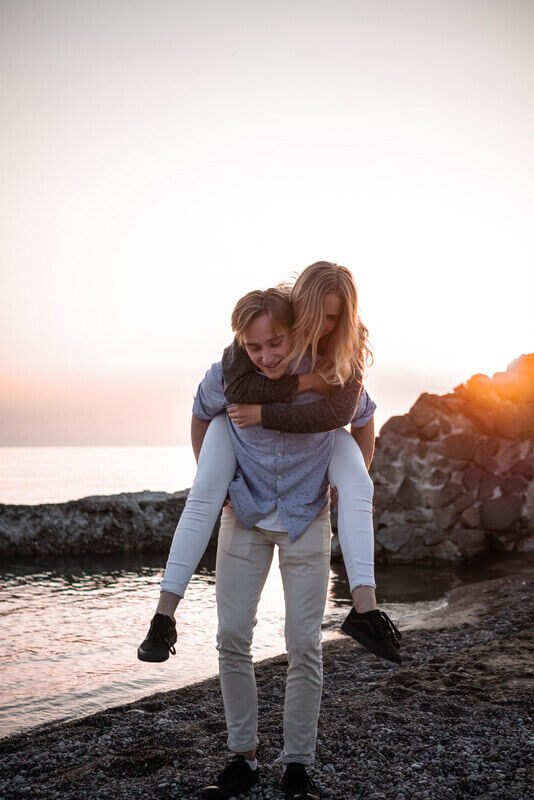 Your application has now
been submitted

Have some questions? We would love to hear from you.

Sapphire: The Birthstone of September

Sapphire, the birthstone of September, is known for imparting on wearers peace, wisdom, loyalty, nobility and faith.

While most people are referring to the blue variety of corundum crystal when they use the term “sapphire,” the gemstone is actually present in every colour of the rainbow – with the exception of red. As discussed in the blog Ruby: The Birthstone of July, the red variety of aluminum oxide crystal is actually called ruby!

Sapphires take the term “royal blue” to a whole new meaning, with one of the most famous sapphire engagement ring belonging to none other than Princess Diane and Kate Middleton.

The padparascha sapphire is an extremely rare type of pinkish orange fancy coloured variety. The beautiful name comes from a Sinhalese word meaning aquatic lotus blossom. The fetching salmon colour is highly sought after and can sell for prices higher than other sapphires.

Famous sapphires include the likes of The Star of Adam and The Logan Sapphire. The Star of Adam is a 1,404.49 carat oval shaped stonewhich shows asterism – a quality where the reflection of light by tiny inclusions give the appearance of a 6 pointed star on the surface. The Logan Sapphire is the largest faceted sapphire at 422.99 carats. It was donated to the Smithsonian Institution in 1960 set in a brooch by Mrs. Polly Logan, who the crystal is named after. 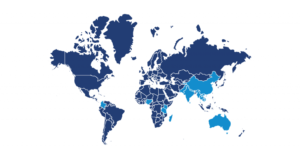